YKC is a fine restaurant that serves quality modern cuisine in mainland, to innovate that combine steam and hotpot cuisine has been earning reviews by food magazines and was rate on China’s 100 best restaurants. YKC II was design flagship concept restaurant located on central of Quanzhou City Fujian, China.It’s much for steam-pot cuisine of Chinese styles as its inter-textual interiors. The restaurant nestle within Chinese-steam basket cross sea view concept. Build by the concept, the geometric language inspiration from intercross pattern by steam basket. Overthrow the dining experience of Chinese restaurant to express innovate food culture.

The spatial concept of YKC II comes from seascape—in which cement was used in geometric pattern flooring, with steamer baskets was installation in a unique color on the walls to creative shape and pattern. Geometric mirror stainless steel and copperpattern were also adopted for the purpose of expanding the space. The wall and column were specially cut in a pattern with color and copper that were inspired by wave and features. Spotlights are placed wave pattern and unique blue color. 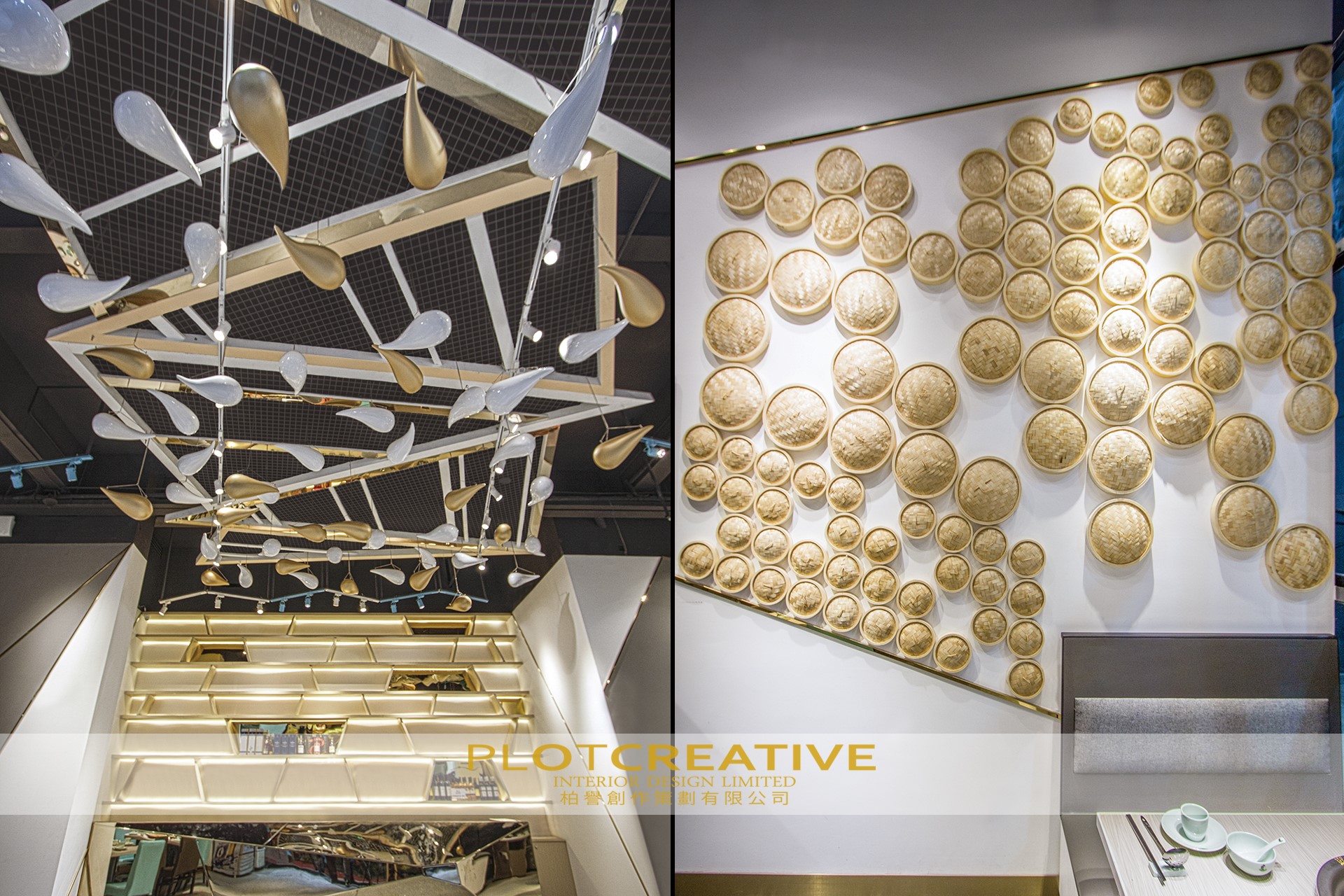 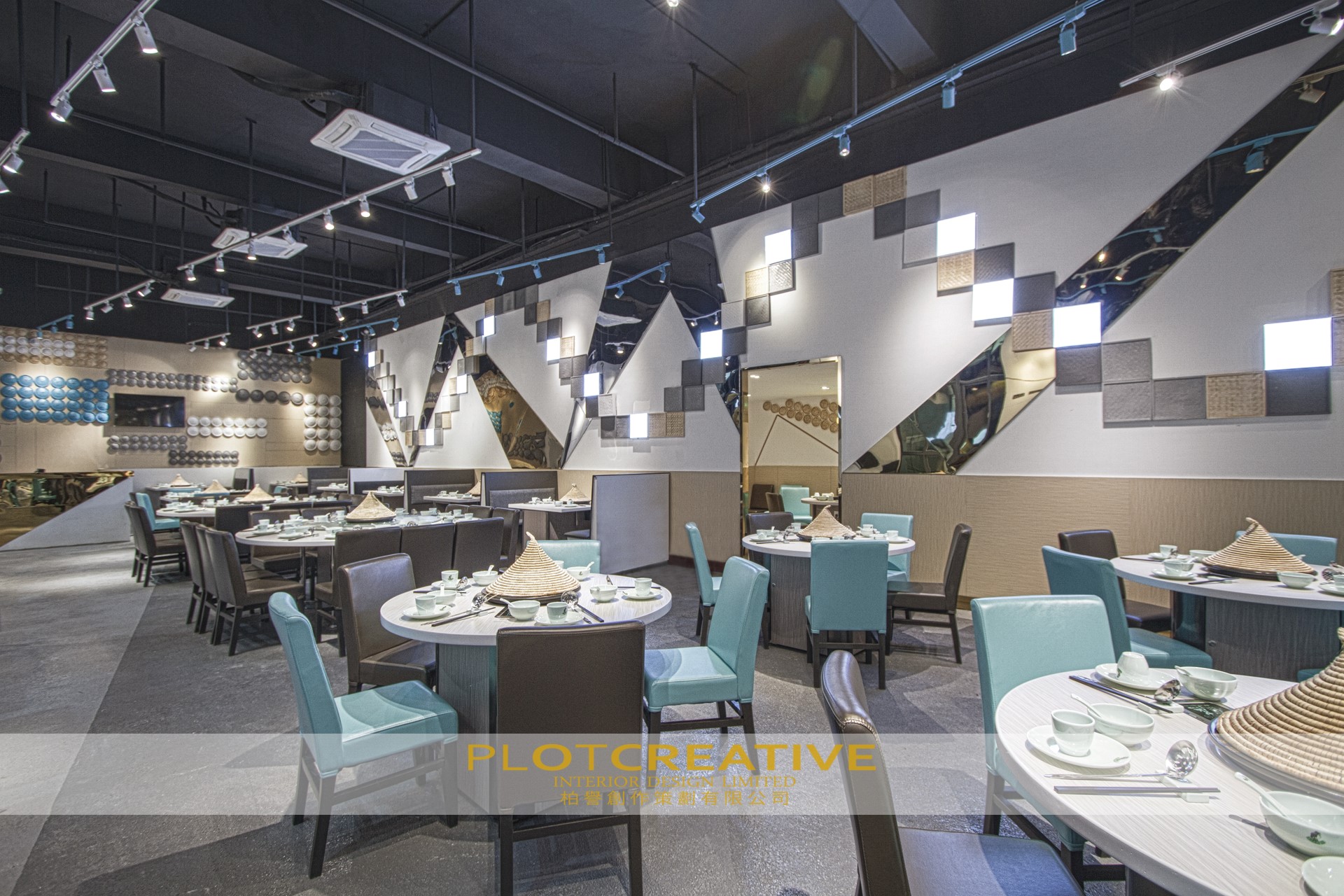 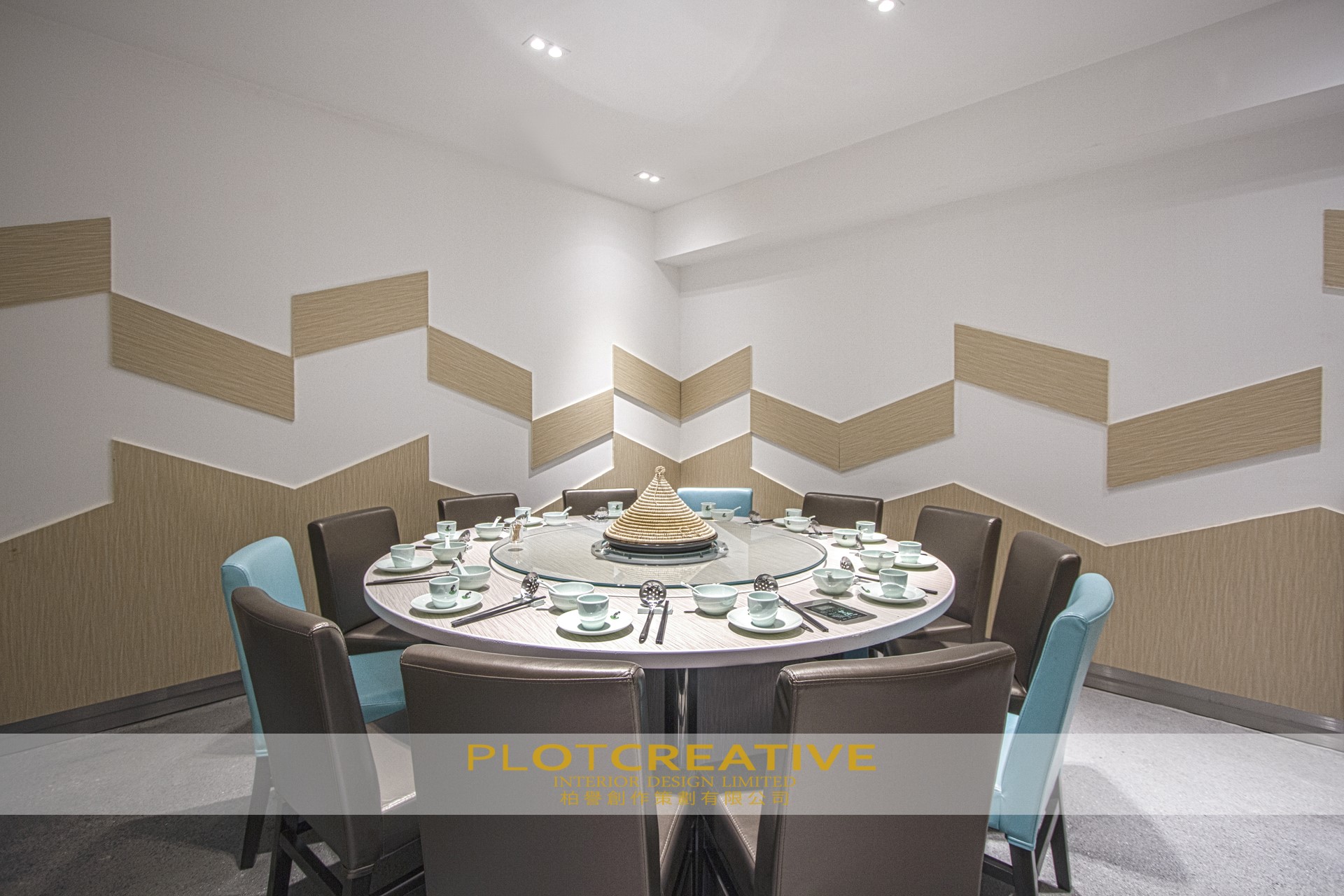